Why WSL2 is very slow?

Do not put your data in mounted partitions when using WSL2, use the distro file system and your perfomance will increase significantly.

I maybe forgot to mention here, but after a lot of years being a MacOS user, I changed recently (Ok, it has been almost 1 and 1/2 year) to a Windows desktop. I already had some good reviews from the latest Windows 10 and how could i use WSL/WSL2 for my development setup, then i gave it a shot and a try.

Being very realistic, it fits the purpose of providing a more seamless UNIX experience inside the Windows Terminal, and using zsh, you can easily forget that you are really using Windows.

Everything setup, i cloned all my projects and codebases inside a SSD mounted inside my Ubuntu running on the WSL2 on the /mnt/d, so then i would be able to use the code inside Windows in a NTFS partition. 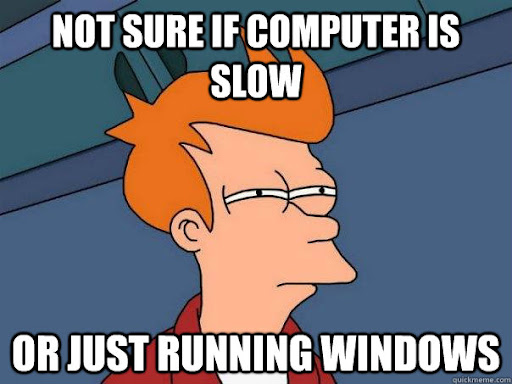 Then, i quickly realized that my git commands were becoming very slow as the projects that i was working with grew in size, and my npm commands were taking way longer than it used to be in the MacOS.

That frustrated me, since some operations that should usually take seconds to run such as gst/git status or even gaa / git add . were taking about 5 seconds to complete.

That made me stop by this post on dev.to where Klee Thomas explained that he got a huge perfomance boost by not using the mounted partitions.

So, make yourself a favor and switch to your ~ folder in WSL2 and enjoy those minutes 😉